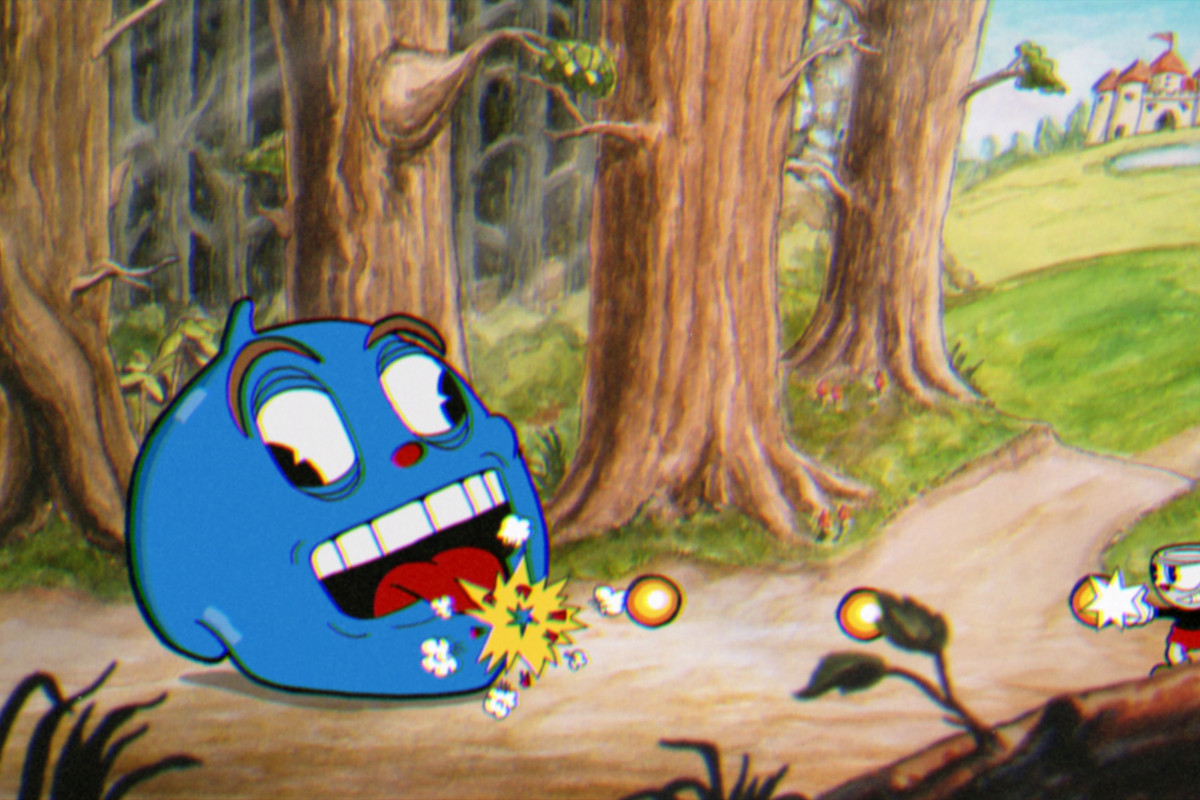 Tesla is apparently bringing another game to its in-car displayers: Cuphead. Speaking on the…

Tesla got Cuphead to work in its in-car display [www.theverge.com]
Elon Musk has mentioned in the past that among Tesla’s upcoming vehicles, he is most excited…

"“If you have, say 3 Gs of thrust, you can go in any direction. You can go up and still accelerate upwards of 2 Gs,” Musk said.

Quite notably, the Roadster SpaceX package’s thrust will match that of the space shuttle"

Is there anything this guy does that isn’t incredibly obnoxious. https://t.co/pK9SMengyr

Cuphead will be playable in Tesla cars, targeted release date this summer (Inkwell Isle One) https://t.co/G5Jkv397m3

Sure, cuphead is fine, but still waiting for @elonmusk to work with me to get #ProductionLineGame to run on a model S... https://t.co/0i6LcHrijK

Tesla got Cuphead to work in its in-car display https://t.co/AfDrzufucA pic.twitter.com/L5fVROZiJj

Apparently, the game Cuphead is coming to Tesla cars sometime this summer. I have no idea how it'll work, but if it were the case I guarantee that the traffic won't be the only thing people in the car will be getting mad at.https://t.co/1OfQtrvWnL

Dear ⁦⁦@elonmusk⁩, I was the writer on Cuphead. Where do I pick up my free Tesla? https://t.co/HJo5rjR7p4

Cuphead Is Being Ported to Tesla Cars

As Tesla ports the Unity game engine to their fleet of cars, a big name is a test subject.https://t.co/20RlIoWJyW pic.twitter.com/RW56FAlJ3O

I just got buyoff from my wife to buy a new #teslamodel3. Well, sort of. She said she'd be ok with me getting a new game console. https://t.co/APwxVYMkQy

Tesla got Cuphead to work in its in-car display - this is *insanely good*. Goldeneye for N64 next, @elonmusk ...? @Tesla https://t.co/Md3VROE8Uw

#Tesla’s pickup truck to start at $49K at most, undercutting #Rivian’s R1T ??? “Better truck than [#Ford] F-150 in terms of truck-like functionality & be a better sports car than a standard [#Porsche] 911, that's the aspiration.” https://t.co/a4YlsReoN6 $TSLA #EV
Front ⬇️ pic.twitter.com/KCTnFJELxT

Great interview @DMC_Ryan. Tesla pickup with starting price below $50,000. Rivian will have a $7500 federal tax credit and the Tesla won't have any federal tax credit by the time it's available. Nice to have EV alternatives to the Ford F-150. https://t.co/edRFLoIz7m

Musk noted that the Tesla pickup truck would have a starting price of $49,000 at most, though he pointed out that the company is looking to offer the vehicle at “well under” $50,000. “You should be able to buy a really great truck for $49k or less,”... https://t.co/9jnoDXDJO5