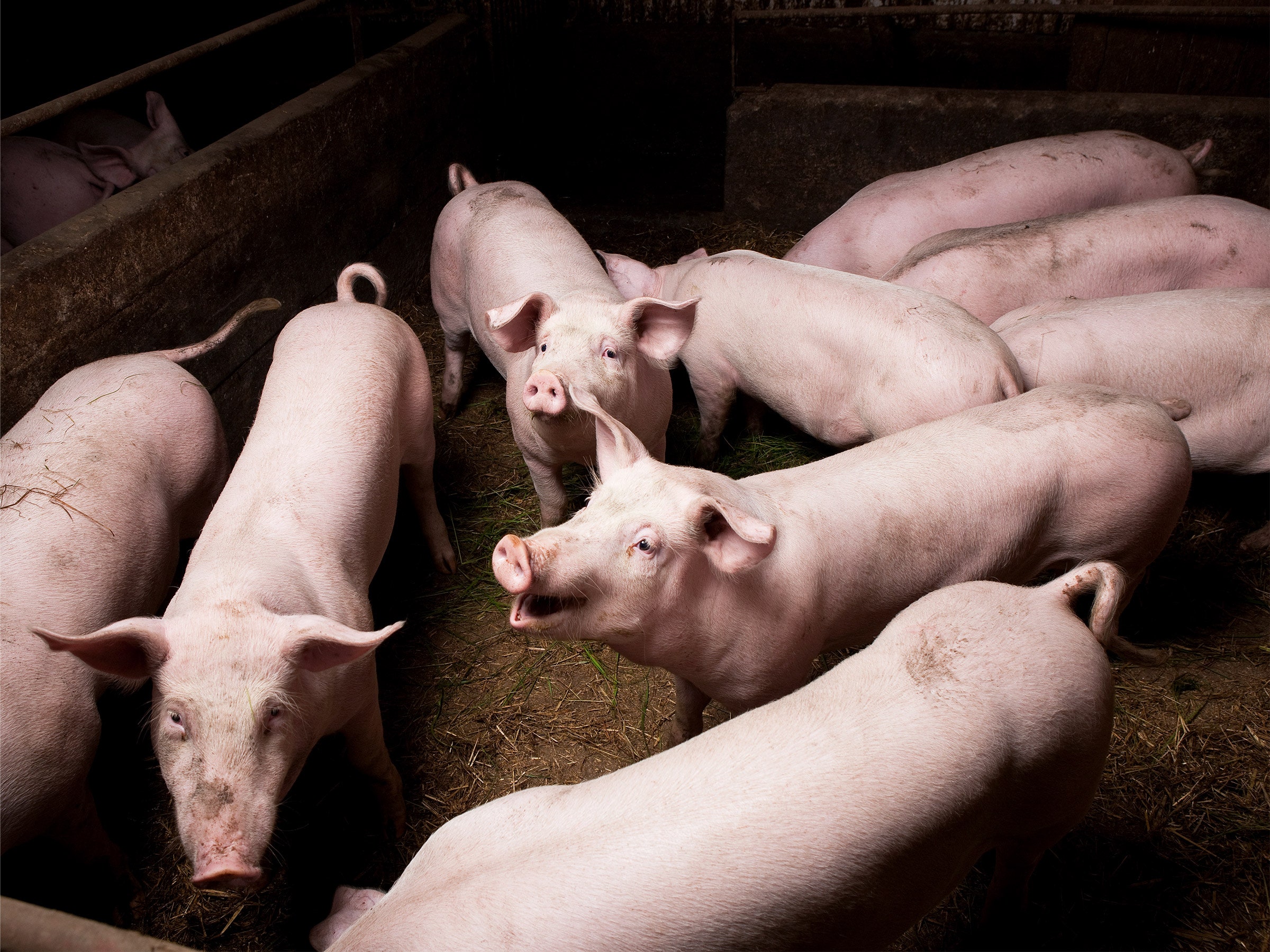 The Pigs Died. Then Scientists Revived Their Cells [www.wired.com]
https://www.wired.com/story/the-pigs-died-then-scientists-revived-their-cells/

The pigs had been lying dead for 1 hour — no blood circulating, hearts were still, brain waves flat.
Then scientists pumped a solution into the dead pigs’ bodies with a heart-lung machine & raised ?s about the wall between life and death https://t.co/wTlaEr0wdL

This unsettling story about synthetic zombie juice that resurrects pig organs in ways its creators don't fully understand has at least one totally predictable detail:

"Yale has filed for a patent on the technology."https://t.co/x30cAXr4wZ

"Although the pigs were not considered conscious in any way, their seemingly dead cells revived. Their hearts began to beat as the solution, which the scientists called OrganEx, circulated in veins and arteries."https://t.co/Yg3BNZkgH7

Nice little bit of irony that they're gonna figure out how to make people live to 150 just in time for the world to be 9,000 degrees. https://t.co/taNEry1mHq