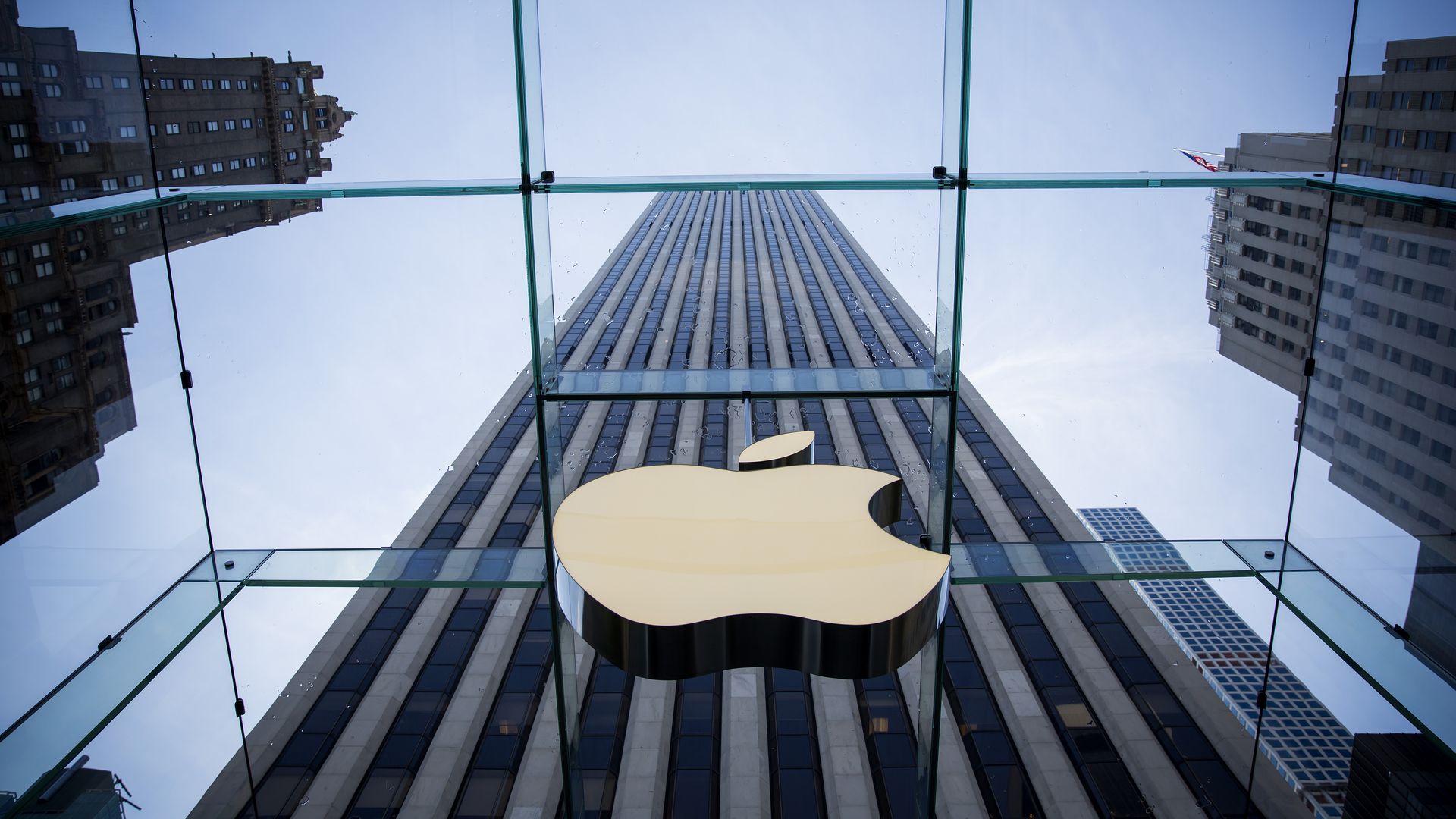 and yet it won't even give you a wall charger when you buy a new phone https://t.co/t9JN4yOn67

three trilly thanks mostly to free icloud storage being 5GB in 2022 lol https://t.co/F2QiBLHvtc

Starting 2022 off with an arbitrary yet significant milestone

Idk it seems like people really love their AirPods? But also “market cap” is a meaningless symbol that has nothing to do with the company’s health or revenue growth. Either way, Apple should be addressing labor issues overseas more, but the market doesn’t reward that… https://t.co/qzYte79N6w

And yet they still can't help me retrieve old messages or get into an old phone. https://t.co/GAh0ucUNM3

Apple is still worth more.

$3 trillion may be hard for you to visualize, so as an analogy, picture an individual stock worth $181, and then picture another 16.4 billion of those. https://t.co/fzaCKlr1RF

APPLE HAS OUTPERFORMED BITCOIN OVER THE LAST YEAR
(And with much less volatility).

It's much bigger than Bitcoin, and delivering higher returns, with smaller drawdowns, and smaller swings overall. https://t.co/1uNKnh9QKX pic.twitter.com/29wST7cYZc

This victory belongs to all of us — families who bought iCloud because the entry-level phone only came with 64GB of storage, developers paying 30 percent of their revenue in perpetuity, people who forget to cancel AppleTV+ in between seasons of Ted Lasso … https://t.co/jowVhsmAtg

In the last year, Bitcoin had a 50% drawdown and a 30% drawdown. Apple's biggest drawdown during that time was around 18%.

can you believe the polishing cloth did this? wow https://t.co/IiBkwZH8Js

What were some “experts” saying about lack of innovation at Apple again? ?? https://t.co/w6Ie08Xxp0

Read our story for more stupefying details about Apple's valuation and how it got there, as well as analysis from economists on the value of Apple spending nearly half a trillion dollars buying its own shares:https://t.co/z0tJ0buX1a

maybe this is a hot take but $1 trillion was cool, $2 trillion was fine, $3 trillion makes me mad https://t.co/NGvbdTVEGa

Guess you could call them the big applehttps://t.co/xsUhNVMdsF

Whoomp. There it is. ??? pic.twitter.com/x0adYrJl5c

"We’d like to thank all of you for spending $0.99/month for iCloud. We couldn’t have done it without you.” https://t.co/ilo9iQBIeH

That's roughly equal to the gross domestic product of Britain or India. https://t.co/PSCMKfopOx