Apple's Unleashed Mac event: What to expect and how to watch [www.zdnet.com] 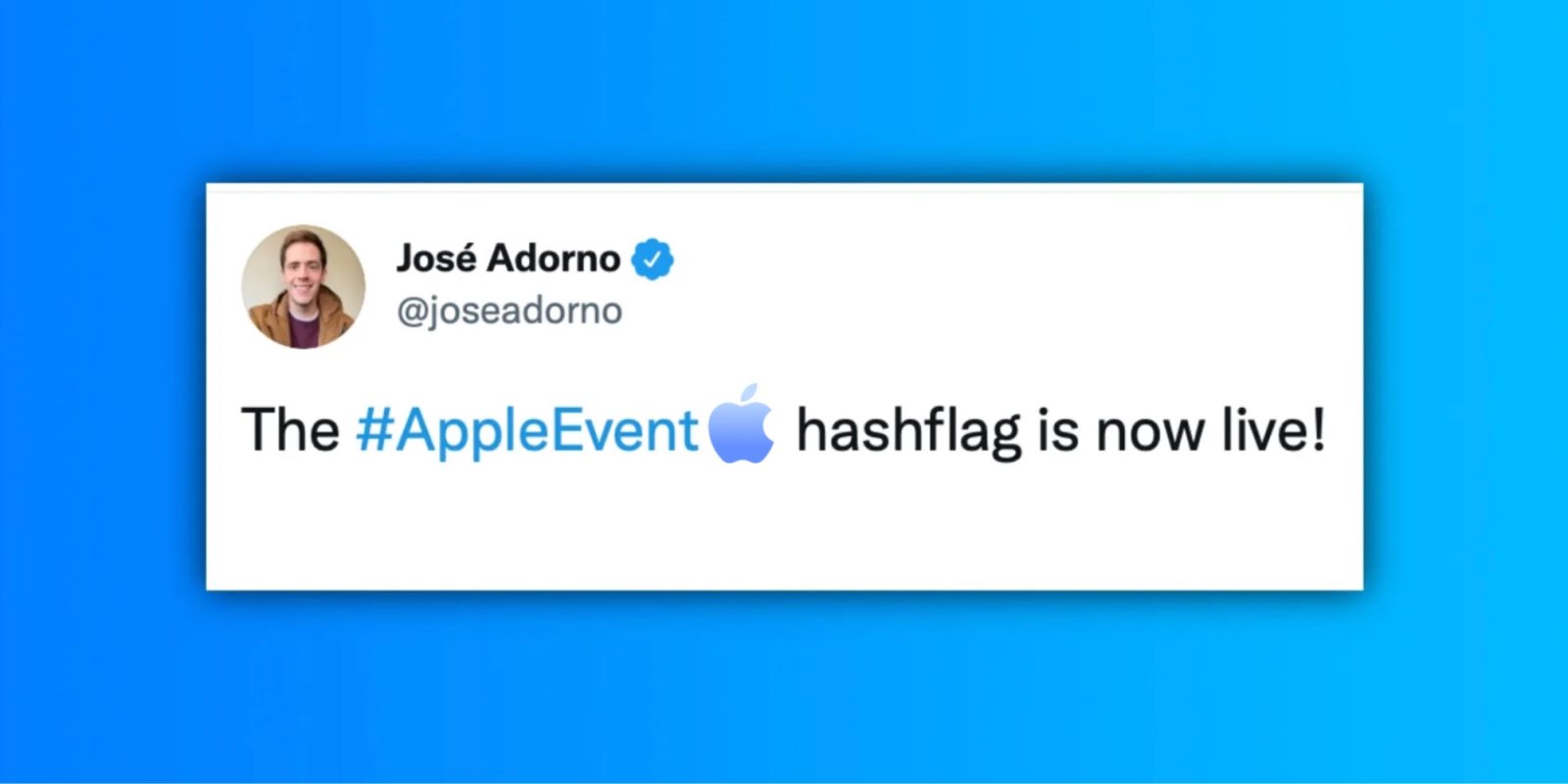 Get up to $1,500 for your used Apple device ahead of new MacBook Pros [appleinsider.com]

Apple Is Announcing New Hardware on October 18th: Here's What We Expect to See [www.makeuseof.com]

Start Up No.1657: why TikTok is underestimated, Facebook’s secret blacklist, America’s supply chain trouble, steak as champagne?, and more [theoverspill.blog]

Controversial opinion: The only thing that's overpriced about the Mac with Apple Silicon is the storage. Other manufacturers give you more for less, but in every other area Apple is no longer overpriced.

I am like not even really interested in the specifics of this laptop, just take the money now and send me one when it’s ready

I'm telling my kids this was Xavier and Magneto pic.twitter.com/SXFal4grL6

Unleashed! These next six days are going to speed by. #AppleEvent pic.twitter.com/0ops2bVPvl

But damn, I’d kill for a matte black. https://t.co/ZXXvvAiqPS

I’ll take two, please! (No really, I postponed getting a @RevenueCat work laptop until these were available. And I’m finally going to replace my 2015 iMac with a laptop for personal and @Contrast work.) https://t.co/W0Vf9LfBnf

The invites still went out the Tuesday prior. To me it feels like Apple might have been planning for Tuesday the 19th and bumped up to Monday due to Google's event. (Even though Apple would receive the most attention if the events were held on the same day.)

But hey, who knows.

A12Z came out 6 months after A13, but it’s a marketing decision at the end of the day

Personally, I think changing numbers in a way that doesn’t reflect IP generation would be confusing… for me. https://t.co/ZOvcdcyImR

Apple is about to SLAY the laptop market…

It’s going to be a bloodbath ?

My bet would still be on the obvious M1X name though. An M2 introduction is still eight months away at least, and Apple hasn’t shied away from this in the past when the iPad had A12X but iPhone was getting A13 in the same year (etc).

MacBook Pro 14 and 16:
Mini Led displays
Smaller bezels with no bottom logo
1080p webcam
Base models will have 16gb of ram and 512gb of storage
Base M1X is the same configuration for both models
Pricing will be similar between 14 and 16 inch
New charging brick

The only downside of this Apple event, is that I am going to have to replace the visuals in my award winning TikTok:https://t.co/Q5RSfDqvJr

Apple only use Facebook to update their Cover Photo #AppleEvent ? pic.twitter.com/0KNt2qsQtz

Here’s a question: will Apple call the new MacBook Pro chip the M1X or the M2X (or something else entirely)? M1X made sense 6 months after the M1, but now the M1X might sound outdated when the Air gets the M2 by mid next year. Impact of delays.

This remains my guess… that we get more new Macs than just the 14-inch and 16-inch MacBook Pro models at the #AppleEvent on Monday. Emphasis on the fact that I'm purely guessing. https://t.co/hXPWAK5jj5

One thing I keep wondering is if something like the ProRes hardware acceleration blocks weren’t maybe designed for M1X and then brought over to A15?

Pure speculation, but there could be hybrid “A14” and “A15” IP in M1X, depending on the timeline?https://t.co/67VpfSNpEA https://t.co/NUKhHuRixk

So many events in Techtober(Tech + October)!

Are we finally gonna let that 16in apple silicon off it’s leash?! ?? pic.twitter.com/TLTXuetv2V

I see, I see :))#AppleEvent pic.twitter.com/nw9puGwBXG

Been a while since Apple has held an event on a Monday (honestly can’t remember the last one!) which clearly means MacBooks because both words start with M.

I like the sound of M1 Pro. M1 Max not so much, but not sure it’s necessary; 32-core GPU would just be an option, no extra branding needed. https://t.co/h27vdDHCMD

120Hz with oxide and miniLEDs.

In all my years covering Apple, I don’t think I’ve received more questions (keep them coming!) about any product than about the new MacBook Pro. There are high expectations and lots of anticipation.

Christina is about to be broke in the best way! https://t.co/OaVkFbQ19A

Just let me preorder the ARM MacBook Pro now. Why do this dance

When you are an Apple user, every month is a treat to your computing journey.

The rare Monday Apple event. Google is showing off the Pixel 6 on Tuesday — who knows if Apple wanted to avoid doing their launch on the same day, but I would be surprised if that was the primary reason. https://t.co/A19rUt18Pg

Yes, new 14" and 16" MacBook Pro's will have miniLEDs and we believe they will also be 120Hz refresh.