﻿ newsroom 3/17 '20 posted 경제 뉴스
0
Hyundai Department Store Group Chairman Jeong Ji-sun's special deal… "Give one million won to 3000 partners"
• Hyundai Department Store decided to pay a maximum of 2 million won for the second consecutive month to brand-managers who are in a difficult situation.
• Hyundai L & C decided to provide a total of 50 million won a month to more than 100 people, including installation technicians working in the Daegu and Gyeongbuk regions.
• Hansum delivers 500 million won of this month to hygiene products to over 1,300 Hansum brand store managers nationwide.
• In general, small and medium-sized brand managers working in department store stores contract with each brand's head office and receive a portion of the sales from the department store in the form of commissions.
• Since the sales of these stores did not improve in March, the department store expects to provide more than 3 billion won to more than 3,000 people in the next two months.
• Store management managers of large corporate brands or managers who receive a fixed monthly salary are not eligible.
• Hyundai Department Store also agreed to pay early delivery of KRW 160 billion per month for five months from April to August, coming to about 2000 small and medium-sized suppliers.
• An official from Hyundai Department Store said, “As the sales of department stores fell due to the spread of Corona 19, the number of managers who earn less than 1 million won reached 1,600 in February ” 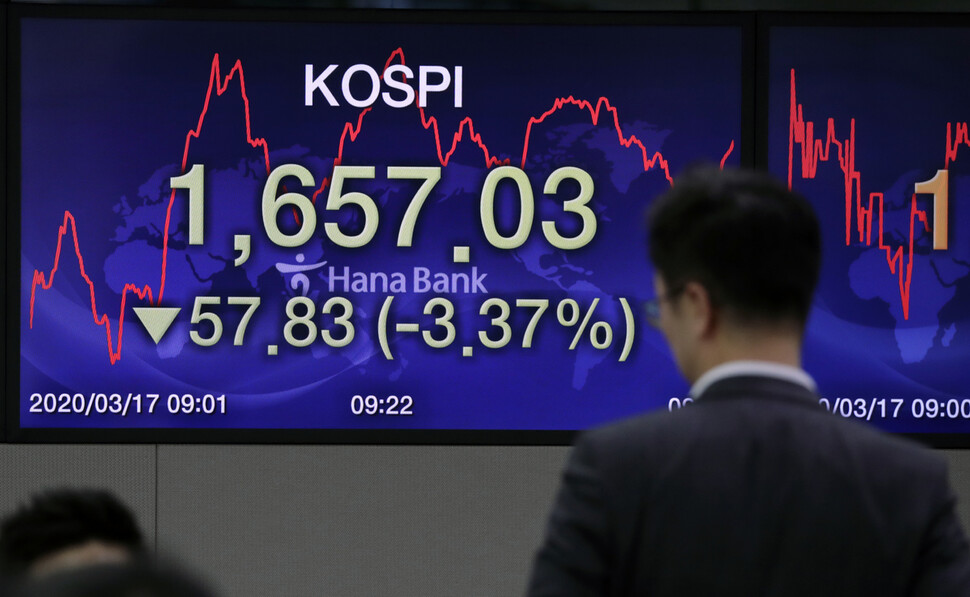