﻿ newsroom 3/15 '20 posted 뉴스 IT
0
Bill Gates leaves Microsoft board ... "Committed to charity"
• He also said, "Berkshire and Microsoft leadership have never been as strong as they are now."
• In 2014, when Nadela was appointed as the third CEO of Microsoft, Gates resigned from the chairmanship and remained a board member and technical advisor.
• Meanwhile, Gates' successor is the former American Express Chairman and CEO, Kenneth Chenault.
• “We decided to spend more time on international health and development, education, and philanthropy such as climate change response. 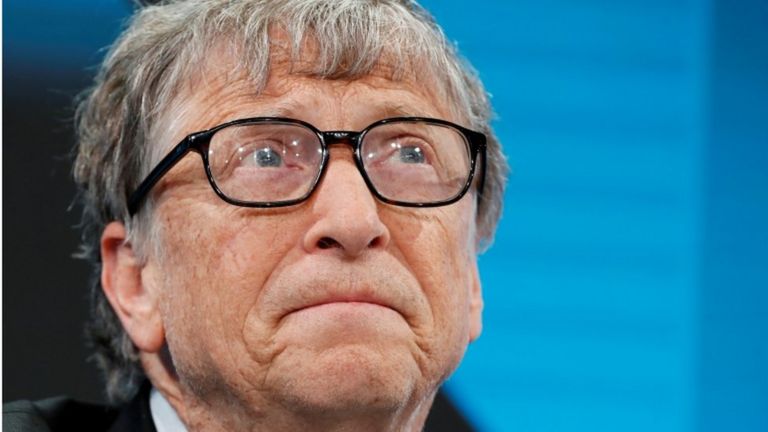