TkTok says that it removes content 85% of the time when responding to copyright takedown notices [reclaimthenet.org]

TikTok claims US made more censorship requests than China [www.businessinsider.com]

TikTok releases its first transparency report with no mention of China [www.techspot.com] 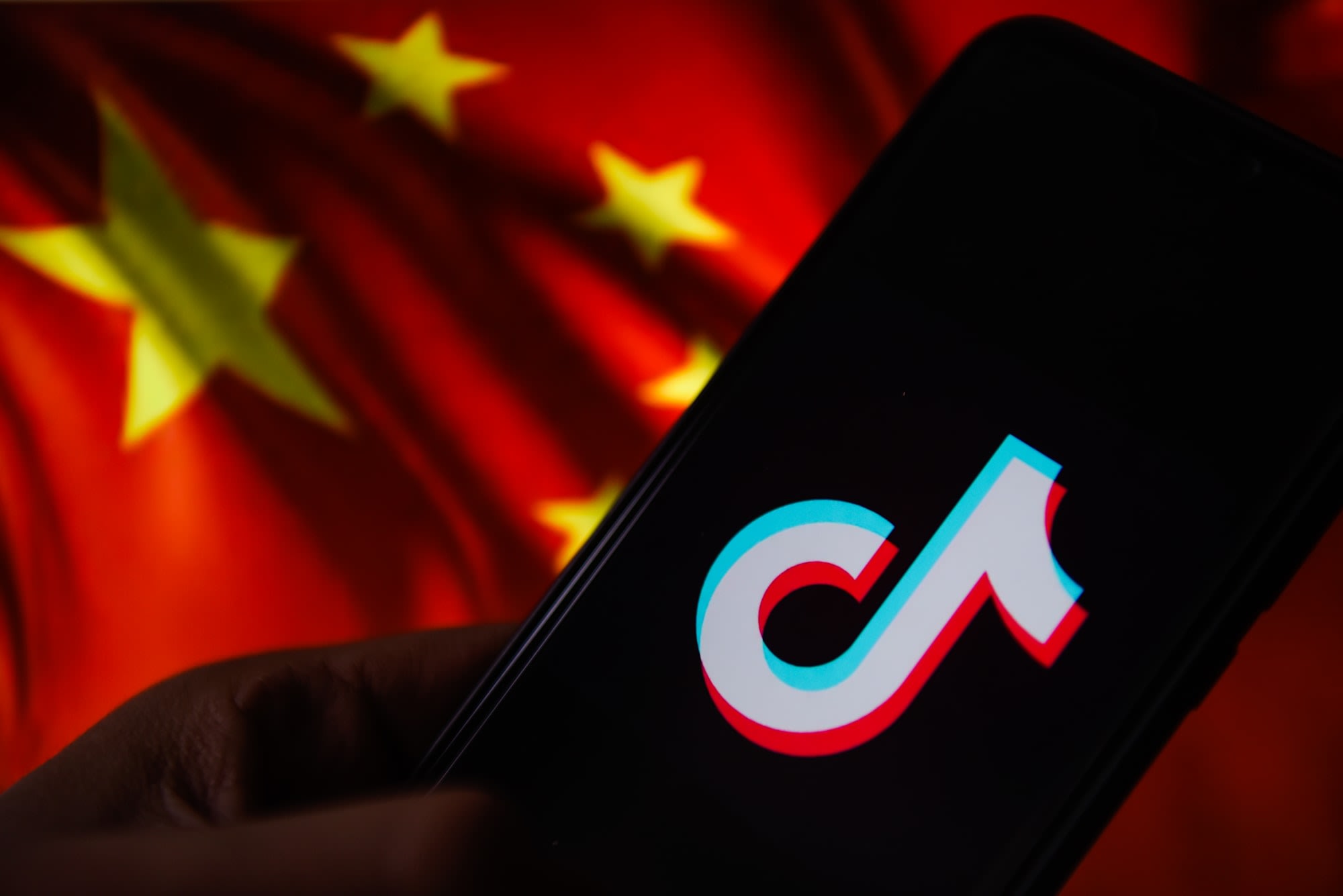 India Monitors TikTok More Than Any Other Nation: Report [inc42.com]

TikTok released a transparency report (country-wise breakdown of request for information/takedown). China not on the list. What's your estimate (0-100%) of the reliability/quality/honesty of the data? https://t.co/SEurm4rFPP pic.twitter.com/pdgXtJVwnJ

TikTok released its first "transparency report," which included the number of requests for user information it received from governments during the first half of 2019.

India led in the number of requests from Jan. 1 to June 30. The US came in second. https://t.co/xzxWBxDp3l

The entire platform is a request from China for information. https://t.co/Azx37p4mN0

This slipped under the radar yesterday but TikTok put out its first transparency report yesterday. There were apparently 0 requests from China for information/takedowns according to the company https://t.co/2MPQNZsSMD

TikTok put out its first transparency report. Here are some of the top requests it received from Jan to June.

Your regular reminded that TikTok has a China-only version of the app called Douyin which is heavily censored https://t.co/UHf9nHugXJ

When the Chinese government literally controls the app, they don't need to put in "requests" for content takedown or user information.

The Chinese government would have been far better off including a number that was on par with Western governments - might have been believable. https://t.co/WVCm42E4aX

Feels fitting to end 2019 with a final article on TikTok: https://t.co/ay3vmuIvOJ

Not surprising. Why would there need to be requests for user data or takedowns when Tik Tok is preemptively blocking content China would deem objectionable? https://t.co/4nddvF1SAb

Don't need a takedown request when you have root? https://t.co/ZtX5R06slS

China's TikTok banned by US Army amid security concerns: Report https://t.co/DR4toldzdA by @achanthadavong

TikTok released a transparency report (country-wise breakdown of request for information/takedown). China not on the list. What's your estimate (0-100%) of the reliability/quality/honesty of the data? https://t.co/SEurm4rFPP pic.twitter.com/pdgXtJVwnJ

Interesting figures from TikTok. Surprisingly, German authorities made the most requests for user information in Europe. Still, this pales in comparison to request from India & U.S. According to the figures, China made no requests? https://t.co/XLbKLUQFdR

TikTok removed an account from its platform after being asked by the UK government last year - would be fascinated to know which one (and why) https://t.co/5yVKeV1740

The Army is banning TikTok bc it’s a “cyberthreat,” following DOD advisory and Navy move to do the same — the app is owned by a Chinese tech co that has ties w the gov / must abide by Chinese laws, raising concerns it could help China spy. @CyberScoopNews https://t.co/Od5pVkeOED

The U.S. Army this week has banned TikTok from government-owned devices as scrutiny over the platform’s relationship with China grows: https://t.co/X4d8btdDGv

We have now kinda-sorta declared war on the Tik-Tak

"On Monday, the U.S. Army, which previously used TikTok as a recruiting tool for reaching younger users, announced it is issuing a ban on the app"https://t.co/lk2Og2hBZm