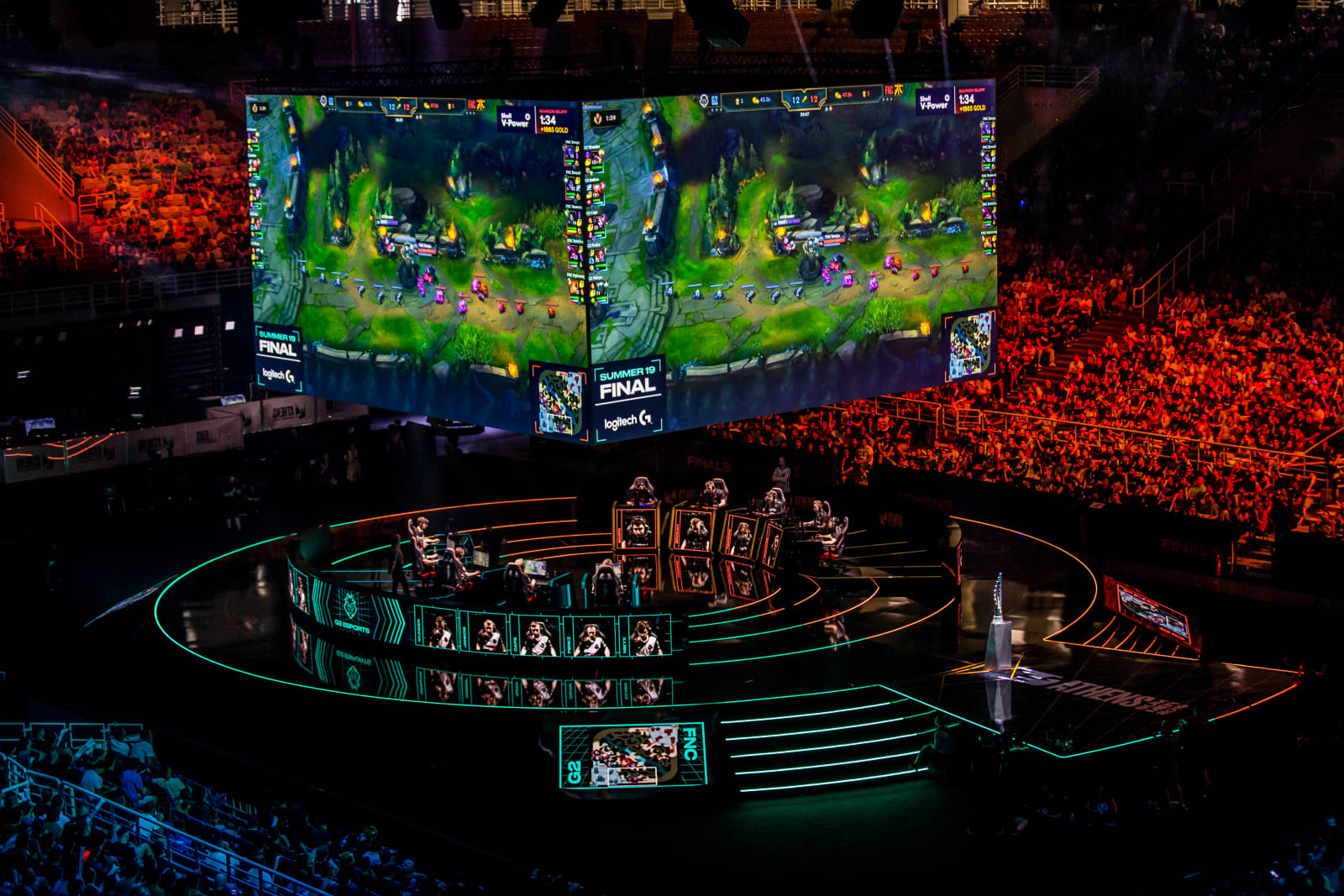 Riot asks League of Legends players and casters to keep politics away from broadcasts [www.polygon.com]

Money before freedom, yea that’s how all starts. You can get fired by speaking your mind, you can loose freedom by sharing opinions. Is the new era baby. Censor the people with the fear of loosing money and you can conquer the world

Capitalism is the most efficient means yet discovered to produce cowards in mass quantities.https://t.co/nUfKi8p7LX

yo, #RiotGames is trying on a variation of #Blizzard’s latest look, & the verdict is Y I K E S. https://t.co/gt4vIQIjSu

Riot's official statement is the same as Blizzard's, yet people don't seem bothered

Which makes it seem like people are still not bothered by what's going on in China, but just focused on Blizzardhttps://t.co/VKoSCmr7CX

Cool cool cool. In that case, I’m forbidding myself from ever playing League again. https://t.co/ijWa8c6pjT

https://t.co/dRH6mEU6hu
'We are politically neutral so we don't say anything' whie literally being owned by a chinese company is absolute bullshit. Riot has never had a goddamn spine and them pretending to be 'in the middle' when they are owned by China is disgusting.