What the fate of WeWork CEO Adam Neumann can teach us [www.washingtonpost.com] 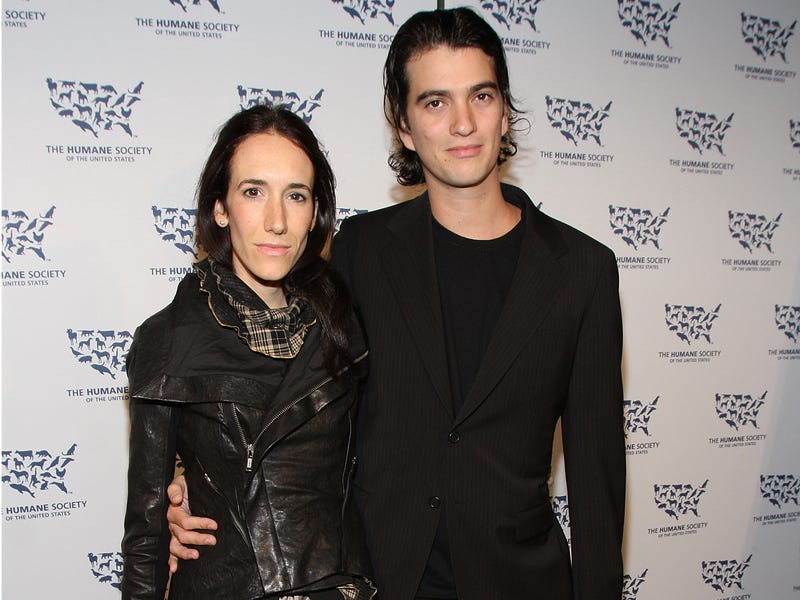 10 things in tech you need to know today [www.insider.com]

My latest: What the fate of WeWork's Adam Neumann can teach Trump: The same people who didn’t care abt Neumann's self-dealing & power grabs changed their mind once his presence threatened their bottom line. Trump might want to take heed. #trumpimpeachment https://t.co/Wg5lEavdH2

And the unicorns continue to fall. "WeWork was worth $47 billion. Then it was worth $15 billion." And is it even worth that? It's just an office-leasing company. WeWork couldn’t get away with it https://t.co/SHWxgClGZj

Adam Neumann wanted to “elevate the world’s consciousness.” Now, if a friend of mine spending his days in one of its spaces is to be believed, his landlord has been reducing the amount of fruit in the complimentary fruit water. https://t.co/zqDHPn97LO

Wow @profgalloway has the timing of the WeWork disaster down to practically the day. https://t.co/eugzcPzD5Q

So WeWork has dumped their founder and CEO, but unless the super-voting shares he holds are converted into regular shares, it's kinda all just for show? He'll still have complete control over the company, and could reinstate himself at any time. https://t.co/7LNdVUHz1p

This feels like just the beginning of this saga…. https://t.co/rIuhTfZuVS

I believe this means that the only two American startups to be valued at more than $45 billion in private markets—Uber and WeWork—lost their chief executives to scandal before the IPO https://t.co/HoExZFRocd

Wherever you sit on the #WeWork saga, remember that Adam built a $15bn valuation (at the latest withdrawn pre-IPO valuation) business in 12yrs. https://t.co/BFtFz68DAl

#AdamNeumann steps down as CEO of @WeWork. Sorry, but I feel this was overdue. From an investor's perspective, WeWork's corporate governance could hardly get any more worrisome. https://t.co/dlGQFMZoOZ

This week’s live Pivot with ⁦@profgalloway⁩ in Toronto will be lit. But let’s be clear: This is a board failure most of all (WeWork C.E.O. Adam Neumann Steps Down Under Pressure - The New York Times) https://t.co/RsseikLwsX

Mr. Neumann, 40, was the company’s charismatic frontman, a towering, hard-partying Israeli with long hair and a penchant for leather jackets and tequila. He once banned meat at the company...

WeWork was valued at $47bn in January and now closer to $15bnhttps://t.co/uFYkVVI5RX https://t.co/RKMZhycoOd

Nice. Hopefully he finds his way back in..... $WEhttps://t.co/AoHho5ASSQ

ADAM NEUMANN IS STEPPING DOWN AS CEO OF WEWORK https://t.co/JababZB5f4