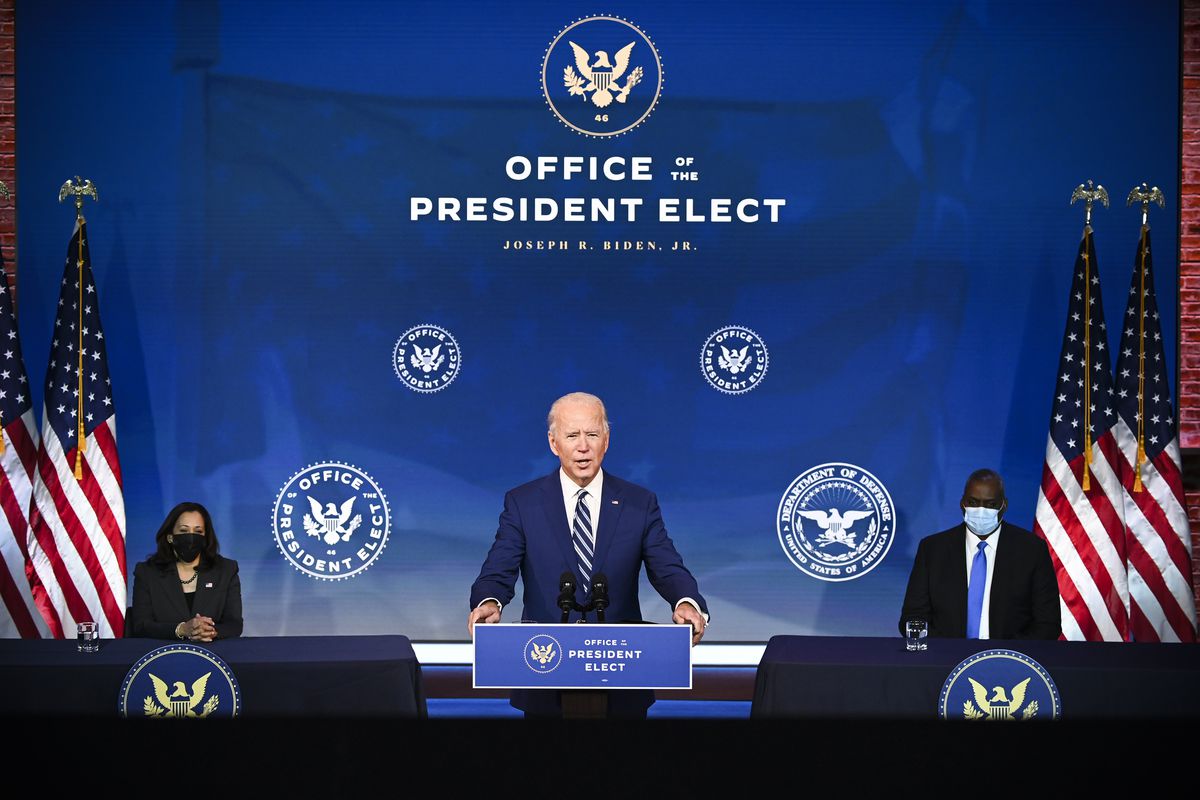 Federal student loans are due soon: What to know [www.foxbusiness.com]

Student Loan Cancellation Sets Up Clash Between Biden and the Left [www.nytimes.com]

Americans owe nearly $1.6 trillion in student loans. But critics warn canceling it doesn’t solve the underlying problems with higher education in the US. https://t.co/JsgqVjqsN4

“Student debt strikes began to pop up across the country, where borrowers stopped paying their loans in protest of the situation, and organizers helped propel regulations to protect student borrowers against misleading and predatory practices.” https://t.co/QT0BRk1FjN

45 million Americans have student debt. Should Joe Biden forgive it?

I did my best to lay out the case for student debt cancellation in the US — an explain the criticisms. https://t.co/5irF0MSRBm

Student debt cancellation was once a fringe idea. But now it’s gone mainstream.

This is an atrocious article that essentially does not dispute the false assertion that student debt cancellation is regressive. Shame on ⁦@BrookingsInst⁩ for lying to the New York Times. https://t.co/jnLPauV9Ny

Student Loan Cancellation Sets Up Clash Between Biden and the Left https://t.co/viNPa1LFK3

I hope Biden does not succumb to the do-nothing tendencies of the Democratic nomenklatura and moves decisively on loan forgiveness. This could be his transformative FDR moment https://t.co/7JBb3NX5ps

Looking for a source on NYT claim that alleged Obama bailout of "homeowners with houses suddenly worth less than their mortgages was the original spark for the Tea Party movement, driven by people who fastidiously paid their home loans and felt left out." https://t.co/dDU9nKh340

"An October analysis by the Brookings Institution found that almost 60 percent of America’s educational debt is owed by households in the nation’s top 40 percent of earners, with an annual income of $74,000 or more."https://t.co/TKbFH1lEid

TIL that forgiving $50,000 in federal student loan debt for every borrower would cost about as much as what the U.S. has spent on funding the Pell program since 1972. https://t.co/glViBPnVkk

“In addition to righting a policy wrong, it can help stimulate the economy at a moment when we need economic stimulus. And it has significant racial equity implications as well."#CancelStudentDebthttps://t.co/LdKcYRAiTj

“Debt is . . . almost like sharecropping ... it puts people in a debt trap where they are not permitted pathways for social mobility because they are constrained by a financier and the efforts of their labor go to pay off interest." -@DarrickHamilton https://t.co/i0EwDkMjt5

45 million Americans have student debt. Should Joe Biden forgive it? https://t.co/1soNpyJWLO via @voxdotcom

The banks have made millions

Go Biden. Do it

The economy will bounce

45 million Americans have student debt. Should Joe Biden forgive it? https://t.co/F6gNfoAhz8 via @voxdotcom

If farmer loan waiver is the thing in India, it is student loan waiver in the US in these hard times. Prez-elect Biden has announced a waiver of loan upto USD 10K, but his Left allies want it raised to 50k.
Koi idhar home loan waiver ki bhi baat kar lo! https://t.co/0MdKxyebN1

I do not understand why paying off student loans is a hot button progressive issue. Why those loans as opposed to (say) credit cards, payday, auto, mortgage, etc? https://t.co/33tfpgOuTw

Among designated progressive institutions, there's an extremely pervasive culture of "we're the smart and savvy progressives you can invite home to meet your parents, not the dirty leftists." What smart and savvy means, however, is that you always lose.https://t.co/jnLPauV9Ny

Adopting the Schumer-Warren proposal for canceling student loan debt up to $50,000 would be a great way for Biden to find himself facing a 245-seat GOP House caucus in January 2023, something I very much doubt he wants to do. https://t.co/PrvULAJEkV

Forgiving student loan debt would be a boost to our economy and a welcome relief for millions of borrowers struggling to make payments during #COVID19.  https://t.co/CpVBvAeG2a