﻿ ment 3/7 '20 posted 뉴스 IT 사회
0
Except for Incheon-Narita line… Korea-Japan Skyway was almost cut in 70 years
• Six domestic airlines, including Asiana Airlines, T'way Air, Jin Air, Air Seoul, Air Busan and Ista Air, have decided to completely stop their flights to Japan.
• However, Japan's Prime Minister Shinzo Abe announced the tightening of quarantine to Korean and Chinese visitors on the 5th, and decided to suspend all Japanese routes in half a day.
• Korean Air, which operates the 17 Korea-Japan routes in Korea, will stop all flights from Japan except Incheon-Narita.
• As a result, the three LCCs "shutdown" all international routes.
• The reason why Korean airlines stopped aircraft to Japan was because the Japanese government decided that the measures would effectively limit the entry of Koreans.
• It is the first time Asiana Airlines has stopped all flights to Japan 30 years after its service in Japan in 1990. 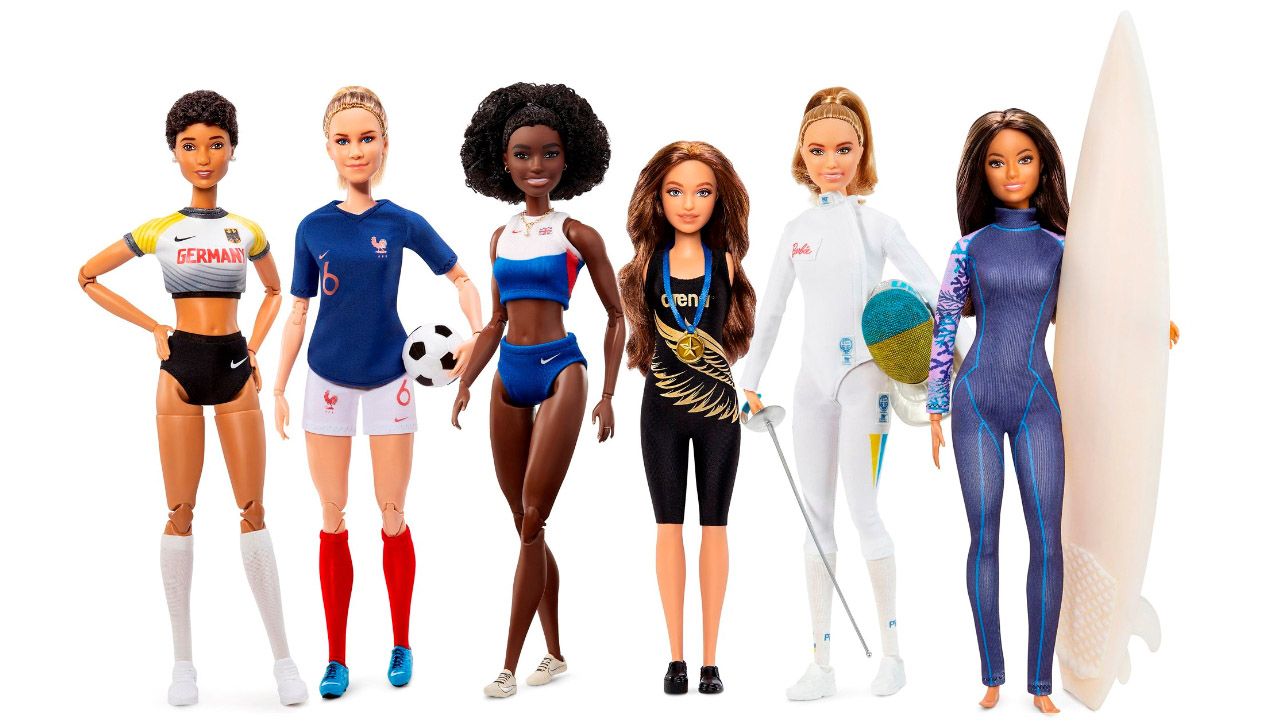